This is one of my favourite computers. I own four of them in various states of repair. So I decided to do a rebuild to make a really nice one that works. This page will be updated until the project is working. Last change was 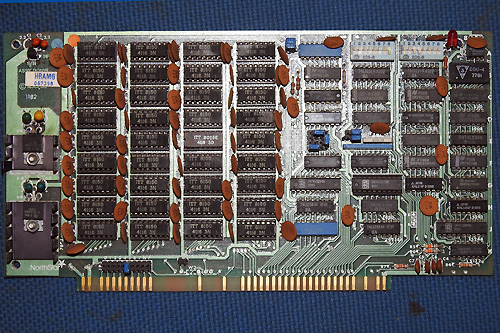 I cleaned up the working memory card and it thanked me by ceasing to go however, found another machine with a HRAM6. On some of the others C8 has exploded on initial power up, so the question is to replace it -or- risk it blowing and possibly damaging the last board I have. I saw it was rated at 35v so decided to try it. It went bang and caught fire. However replacing it the board works 100% and passes the memory test. So I now have a working machine. 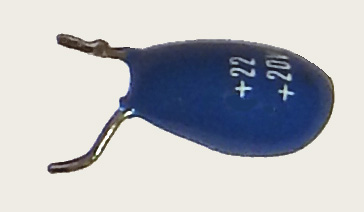 After a bit of poking around on a duff HRAM board, I determined there was a short on the +12v rail.