RC2014 is a simple 8 bit Z80 based modular computer originally built to run Microsoft BASIC. It is inspired by the home built computers of the late 70s and computer revolution of the early 80s. It is not a clone of anything specific
Last change was 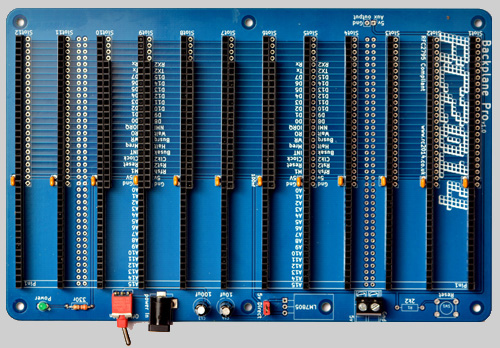 As a break from rebuilding my NorthStar Horizon, I decided to build a modern design of an old computer which is capable of running CP/M.